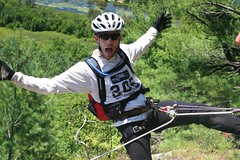 Good day race fans, and welcome to another edition of ActiveSteve’s race reports. I’m writing to you about my most recent race experience. On the weekend of July 21st and 22nd, Carl and I took part in the Raid Pulse staged race. This was the first time I raced in a staged race in its entirety. You see, I previously did race in a staged race, but I only participated in the second day. This was the Sea2Summit race a couple years back when Kevin supported me. This time I had the time to do the whole race.This particular race was based in Montpellier, QC, and would consist of 3 separate stages. The first stage would start on Saturday morning, and last 6 to 8 hours. The second stage was to be a night stage of 2-3 hours. The final stage would be another day stage on Sunday again lasting 6-8 hours. In order to be well prepared, we decided to head up to the race site on Friday night, and beat the morning rush, since it was a 2 hour drive, and we’d need to register as well as get all our gear together by around 9am. Read on to hear all about this fun experience. To save you any suspense, no, we didn’t win, but we did have a great time, and raced well as a team. To check out some pictures from the race, head over to my Flickr folder. 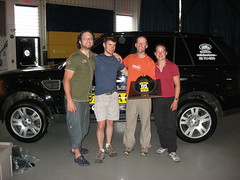 Good day all. I’m pleased to tell you all that my team walked away with what I consider the top prize at this year’s Quest for a Cure. No, I’m not talking about the lucrative entry to Primal Quest, but something far more important I think. Team Hyper-Active has won the Mark Johnson Memorial Courage Award! What is that exactly? Well, our team managed to raise the most funds of anyone for the Ottawa Regional Cancer Center Foundation. So to start what will likely be a long post, I’d like to thank all of you from the bottom of my heart for supporting me in this race! As you’ll soon find out, it wasn’t easy, but it was rewarding. SO with that, let’s embark on what will likely be great tale of more perseverance on our part! If you’d like to check out a few shots that we took before and after the race, click over to the flickr folder. You will probably also want to check out the GPS tracking maps that were created in real-time during the race. 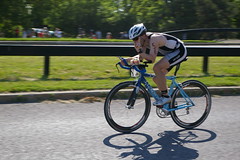 Howdy all! Welcome to another edition of my race result reports. This report will fill you in on all the gory details of my recent Kayak Triathlon, the Ottawa Riverkeeper Kayak Triathlon. This race consisted of a 5km paddle, followed by a 20km bike, topped off by a 5km run. I raced in this one last year, and got a nice second place finish, just behind Mike Caldwell. This year, I had a newer, faster boat, a newer, faster bike, and an even greater desire to be victorious. Also, Mike wasn’t going to be in this one. So, I was planning to give it my all and not accept anything less than a first place finish. And that’s just what I got, or at least initially. I got the medal, I got the prizes, but then found out later that I actually only came in second place… again! Read on for the whole story. You can also check out some pics that the lovely Jody took at the race.

Howdy sports fans. As I write this post, I’m hurtling along the train tracks between Ottawa and Montreal. I’ve been in Montreal on business most of the week, and am only now finally getting a chance to write up a posting about the National Capital race weekend. Good thing I have a new computer, isn’t it? Hee hee. That’s another post in itself, but suffice it to say my mobility has greatly improved. Hmm, does that make me a yuppie again, since I’m young and upwardly mobile now? But I digress, this post is to fill you all in on how I managed to run a great half marathon, last weekend, and have a fun time doing it! Read on friends.

As most of you are aware, I’m now on my fifth year of running. I originally started running just to improve my performances in adventure races, but found out that running is something you have to stick to, and do a lot of, in order to improve. Without having an endurance base, it can take several years of training to get to a good place in terms of endurance. Luckily, I think I’ve finally found that place, and am now intent on capitalizing on my new running ability. As such, I like to take part in the National Capital Race weekend each May. I’ve also heard it’s the number one tourist weekend in Ottawa now. Crazy. 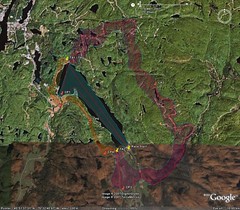 Race report and full blog posting to follow. Long story short, I had a long post written, but managed to delete it when formatting a hard drive! I’m not impressed, and haven’t had a chance to re-write it yet. I’ll do so while in Montreal this week. In the meantime, check out the links in my results section.

Howdy all, and welcome back to another extremely interesting chapter in the life of ActiveSteve! The first thing you might notice from the title of this post is that I came in 3rd, but in the SOLO category of this past weekend’s Raid Pulse spring Adventure Race, a 6-8 hour adventure race which took place in an area known as Notre Dame de la Salette. I’ve said it before, and I’ll say it again, getting to the start line of a race is truly an accomplishment in itself. This race was no exception to that statement. This of course leads quite nicely into this posting. To start with, I’d like to point out that this story was one which I’ve actually written once already! I had a very long post written up, but then formatted the hard drive which contained it, without making a backup! How silly is that? At any rate, I’ll now try to duplicate this crazy tale. Read on… 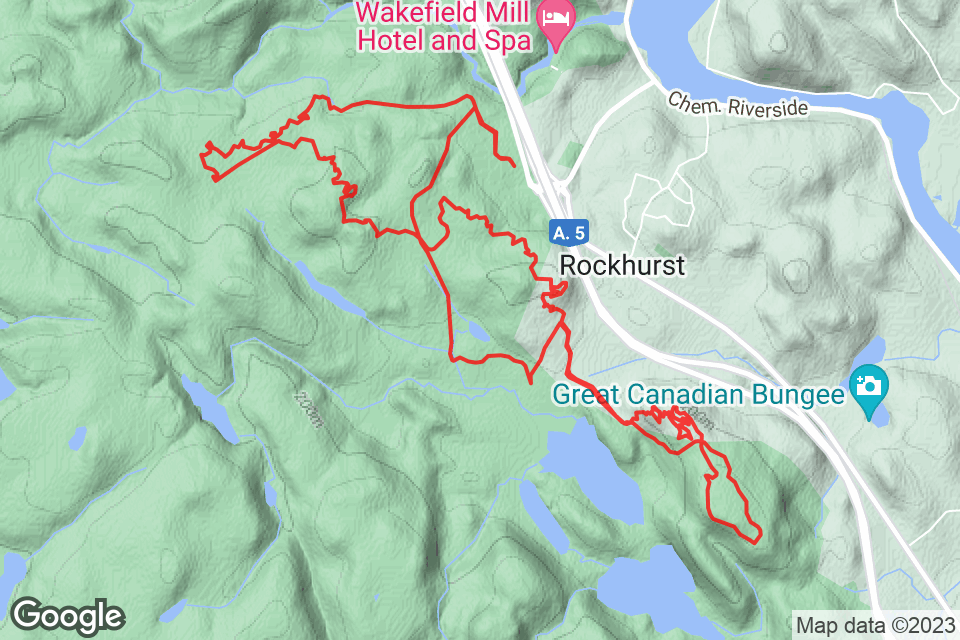