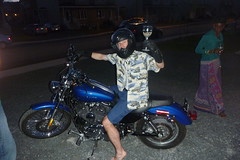 Hello friends far and near. Prepare to read another self-serving blog post from your humble narrator, me, ActiveSteve! I’ll keep it short and sweet, as there isn’t all that much to say on this one. As my blog post title implies, I recently celebrated a birthday, and yes, it was a milestone of sorts. While I will definitely agree that I am a year older, the jury is definitely out on whether I’m any wiser 🙂 Being wise sounds a lot like being responsible though, and that certainly isn’t my modus operandi now, is it? As my birthday weekend was sandwiched between 2 races, I decided that I’d take advantage of the timing, and host both my house-warming, and birthday bash! Food, friends, fireworks and festive libations! I didn’t take too many pictures, as my hosting duties precluded such frivolous behaviour, but I did snap a few, and you can check them all out on my flickr page. For a few more deets, come on back, and click ye olde ‘read more’ button!

As alluded to in the opening, my race and training season is in full swing, making any sort of advanced planning complicated. As evidenced by my recent tardiness when it comes to bloggy posts, I’m just not feeling super-organized these days. It’s a good thing though, as I’m spending more of my time doing awesome fun things with awesome fun people! Speaking of which, I want to thank everyone who came out (and/or tried to) to help me celebrate. It was the first time I got to host a gathering at my new place, so I was a bit nervous and excited. In fact, the week leading up to the shin-dig was a filled with a lot of ‘hidden’ prep work, like wiring, patching and painting walls, setting things up, etc. On the plus side, it forced me to get my house properly set up, and ready for the rest of the summer fun! Yay!

So, about those awesome people. I put out the word, and the word was heeded! There was great mix of friends both old and new to help me celebrate. Let’s see, we of course had the Ottawa people, but then there were bodies from Chelsea, Aylmer, Stittsville, Richmond, Arnprior, Montreal, and Toronto! How cool is that? The cross section included racing friends, school friends, work friends, Ottawa friends, family, you name it, they were representin’ 🙂 How did I get everyone there? Well, I’m sure the promise of fresh sausages and burgers from my newly-discovered local butcher, along with fixin’s and beers, helped, at least for some. I decided buying or making myself a birthday cake would have been a bit excessive, so I simply bought May Wests for everyone.

However, I was very lucky to have Deanna arrive a bit earlier than the rest, and she baked some nice banana chocolate-chip bread for us. It gave a nice baking smell to the house that would have otherwise been absent! Also, later in the evening, my sister decided to bust out her cake-proxy, a stack of 3 Jos Louis’ with a big candle stuck through the middle of them! Too funny! Like they say sis, it’s the thought that counts! I couldn’t have asked for a more appropriate cake!

Apart from the food and drinks, I’d also gotten all set to unleash an amazing set of karaoke on the world in the basement in the home theater, but in the end, no one took the bait. People seemed quite content to hang out either in the back yard under my gazebo or on the deck, or in my main living area. Mental note though, I need a bit more seating in that area!

To sort of crown the night off, I’d also bought some fireworks to launch once it got dark. Lucky for me, there is a small patch of dirt in one corner of my yard where there is no sod. It was the ideal place for Rob and I to [attempt to] correctly bury the fireworks before lighting them off. I did the best I could with a frisbee and a drywall knife as digging tools! Once they were all laid out, I suggested Rob retreat closer to the deck and let me take the risks. Ha! I had a blast lighting them off one by one, and apparently the crowd got a kick out of me lighting them, then diving for cover each time. What can I say? I wasn’t convinced that we’d really properly buried them. Not to worry though, I had a small bowl with about a half liter of water to douse any flames. Oh yeah, did I mention the fireworks were basically right against my fence!?!? Apparently, a number of neighbours snapped on lights to see what the fuss was all about, and promptly switched them off to watch the show. Sweet! Much better than them calling the cops. What can I say, we Quebeckers love our fireworks 😉

All in all, the party was a great success in my eyes. Hopefully people have realized that I’m not *that* far away from everything, and may even be tempted to visit me from time to time. Hee hee. The house is all set up, and Google maps is almost current with my actual address now! Special shout out has to go to Mike and Lydia, who apparently spent 45mins. trying to find my place due to bad GPS directions (sorry guys, my road is too new!), and sadly had to admit defeat and head home. Sadly, I missed their messages that evening.

Party mode has ended for a little bit at least for me, as in the coming weeks, I have (had) both my 24 hour Wilderness Traverse race, as well as the upcoming 3-day Ultimate XC! Yikes! Time to buckle down. Of course, that means I’ll be ready and willing to party come July. I’ve opted to make July a race-free month (almost), so there will be plenty of chillin’ out, and enjoying music festivals like Ottawa Bluesfest and the Beaches Jazz Festival. Hope you’re summer is also full of fun in the sun! 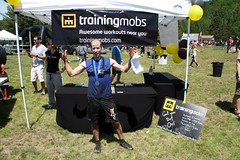 Howdy folks. Well, after a nice 2 week break, I was back on the trail of another fun race to tackle for me and for Get Out There Magazine. I can honestly say that this program has been both a blessing and a curse for me. It’s great to not have to always pay for my own races and some of the gear that I’m using now, but the extra work I have to put in, coupled with the fact that I’m signing up for more big events than ever, tends to put a bit of a stress on me at times. However, all that vanishes whenever I toe the line and get the adrenalin and endorphins pumping for the day! The Mont Tremblant Super Spartan was no exception to that truism, and once again, I was very fortunate to have amazing weather smiling down on myself and all my fellow ‘warriors’. These obstacle races are all the rage and draw out huge crowds of varying abilities. This makes for a very charged atmosphere, but also tends to ramp up the tension and competitiveness felt by all! I didn’t take many pictures to speak of, but of course, I have a race review video that I pulled together. Once you’ve had a look at the video, come on back and read the rest of my post for details on my personal performance! 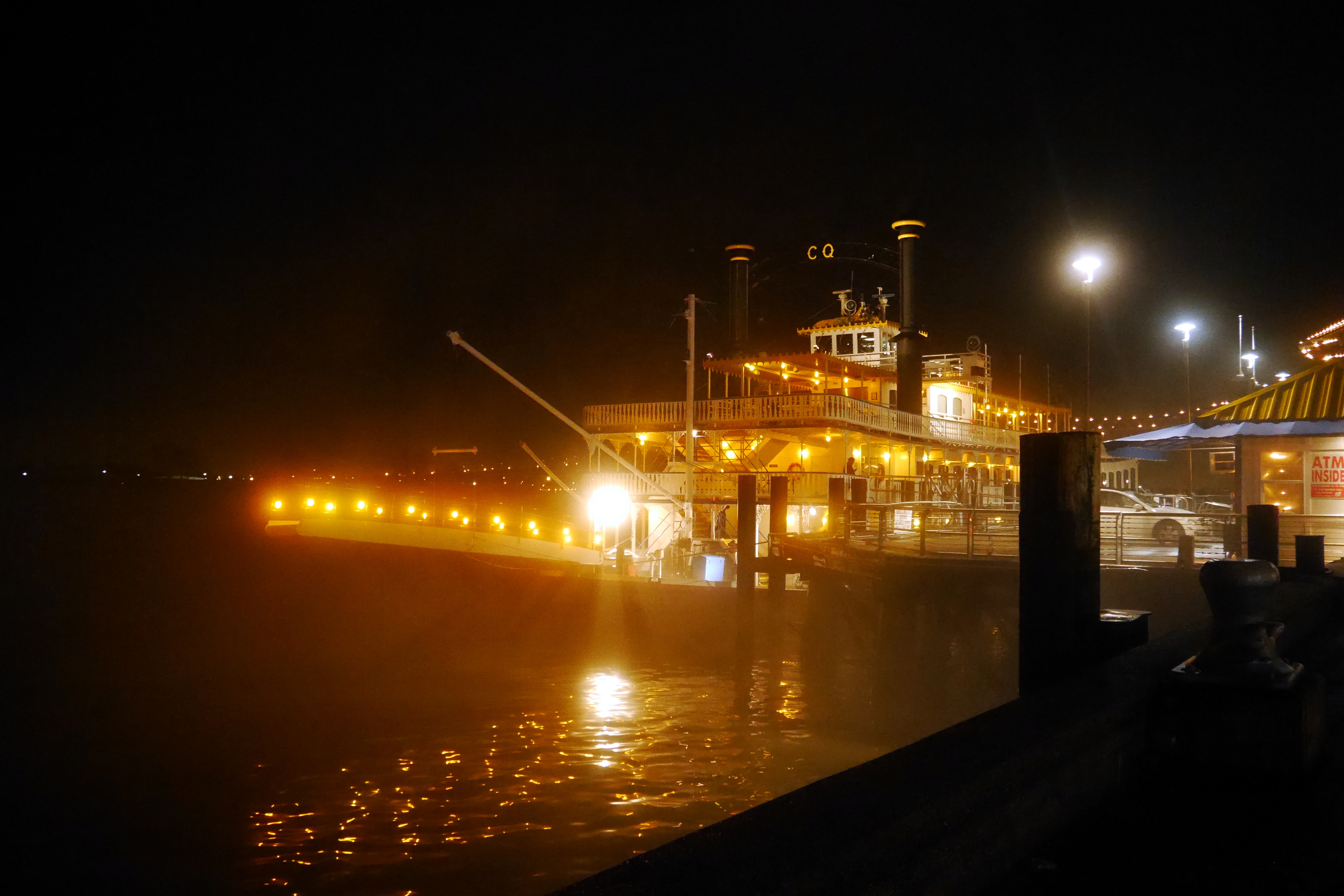 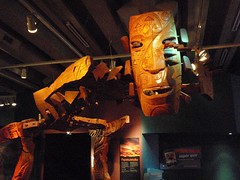