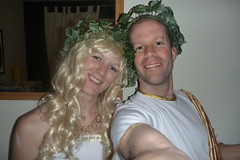 For starters, I don’t completely do nothing. There is of course still the commuting to work on the bike, as well as some really enjoyable bike rides with Deanna over the course of the month. Especially because she picked up a shiny new bicycle this month! A great road bike that we had to put through its paces. It’s awesome that we can just pick up and do stuff like that when we feel like it. We’ve been thoroughly enjoying heading out on the rollerblades, or in the kayaks, or on the bikes, or just a nice hike. We always feel happiest after a nice activity outside.

Apart from those things, there was also some work commitments which took me out of town for the first time in a really long time. Where exactly did I get to go? Well, how about the land of Shania Twain? Yup, Timmins, Ontario for a public hearing that I had a hand in. This was my first time in the near north of Ontario, and I was one of the few people actually looking forward to it. I had high hopes of doing some hiking, and exploring the area a little bit. However, that came to a grinding halt when I arrived and found out I had no luggage! I didn’t even get it for a couple days. This made it difficult to do much of anything, including going to the hearing! After all, I was in the same clothes for several days, so there could be no strenuous workouts, etc. Eventually, I did go shopping, and got a whole new suit, with 2 shirts, 2 ties, shoes, belt, and socks and undies! And all courtesy of American Express, whose insurance policy should reimburse me. All’s well that end’s well, right?

So what else was there to do in October? Well, lots! After all, it was All Hallow’s Eve at the end of the month, and Deanna and I had a party to attend. As a result, we had to come up with a good costume idea. We ended up choosing to dress as Aphrodite and Dionysus, and I must say, we definitely looked good :-). Of course, you are free to check out a whole folder of pictures that I put up from that weekend. Not only did we have the party to attend to, but we also made some other plans, like carving pumpkins (started as a contest between us, but we both knew Deanna would win that one), as well as heading out to Saunders Farm for the hedge mazes and spooky hay ride. We had high hopes for that one, and we DID have fun, but unfortunately, the weather was abysmal. It was pouring rain when we showed up, and then turned into a full-on snowstorm while we were there!! By the time we were pulling out, we were both completely frozen, and drenched AND caked in mud. However, some awesome shawarmas and a nice warm house made it all fine and we were laughing about the whole thing before we had actually even pulled out of the parking lot. Yup, doesn’t matter what the circumstances, doing things with someone you really care about always makes it fun and bearable!

So what else did I get up to this month? Well, October…. hmmm…. OKTOBERFEST maybe?!? Most definitely :-). This is one of those venerable traditions that although it doesn’t happen every year, it still holds a pretty warm spot in my heart. I was actually working in Toronto for a full week, and Deanna was also interested in seeing what the fuss was about, so when Al and Matt sent out their normal call for interest, we signed up! It was a pretty lean crew this year, with just Al, Matt, Deanna, myself, then Tina and Jack from Kitchener. However, there was one new addition as well, Alix’s ‘little’ (huge) brother Vince! For the first time, he was of age. It was a little odd to remember other years spent playing with him in the basement when he was just a little kid, but now he’d actually be going with us! Crazy. We were happy to be part of this ‘rite of passage’, and with Al as our driver in a sweet rental Van, we had a great time.

We normally go to Bingemann’s hall, which is just a big drunken fest with the younger crowd, but we’d always dreamed of going to a true festhallen, which we finally did this year, ending up at Schwalben Hall. Of course, there are some pictures that I put up, but they don’t do complete justice to the weekend. Along with the normal drinking that goes on at Oktoberfest, we also went to the St. Jacob’s farmers market, which is another tradition. Good spot to try and soak up the alcohol and fight off the hangover from the night before. The weekend went pretty quick, as we just went down Friday, and headed back Saturday evening, so I was glad we were starting and finishing from Toronto! As is tradition, I’m pretty sure Matt, Vince and I managed to have perhaps just a FEW too many Schnapps in the course of the night, but it was still a fun night, capped off with a little of my own silliness in the front yard of Silver Aspen Haus….Thanks again to Roger and Sharon for being the excellent hosts that they always are!

So there you have it, my October in a nutshell. The weather may be starting to change, but I’m still excited at the thought of many more activities and adventures in the coming winter. Deanna hasn’t really ever done that much in the way of winter activities, so getting her out on snowshoes and skis should be good fun! There’s also the prospect of a certain relocation to Ottawa by someone pretty special that has me quite anxious too 🙂 The winter tires are on the car, and we were also looking forward to our first vacation together, which I’ll have to write about in a completely different post. There’s also the upcoming start to the snowshoe racing season that has me both excited and nervous. Excited as I love these races. Nervous because the knee issue I mentioned is really starting to flare up, and every time I go for a hard run, I have serious pain and swelling. Sadly, navigating the Quebec healthcare system is proving to be annoying, but that should also be kept for a separate, albeit brief post!

Till then, stay warm, and have fun friends. Just because the days are shorter, it doesn’t mean you can’t fill them up with fun things! 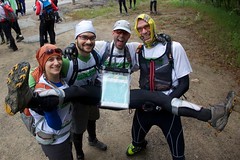 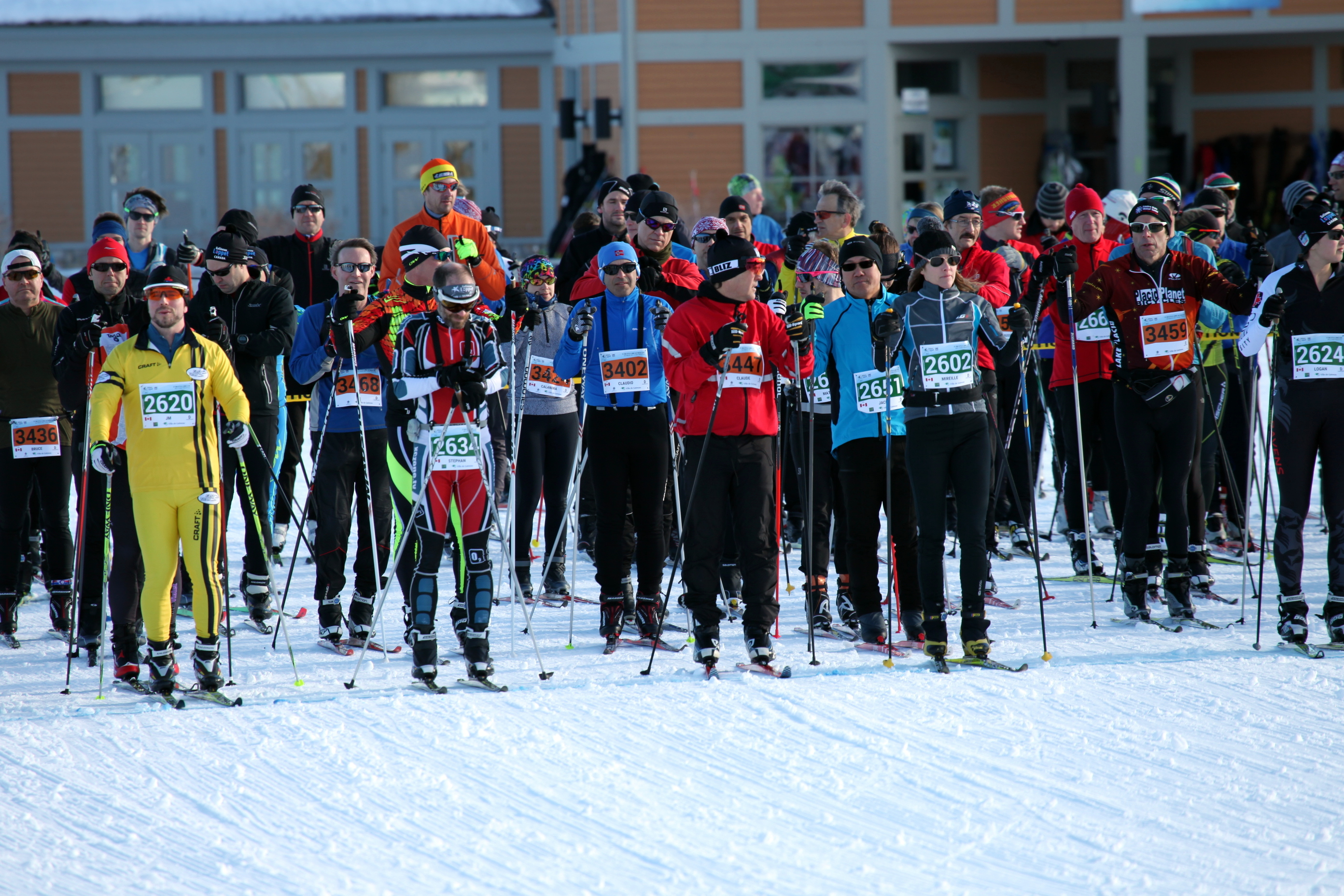 Howdy folks! While the sun may be shining, and thoughts are definitely fully turned to summer training and adventures, now is as […] 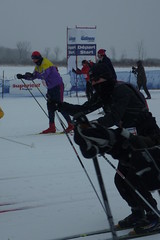