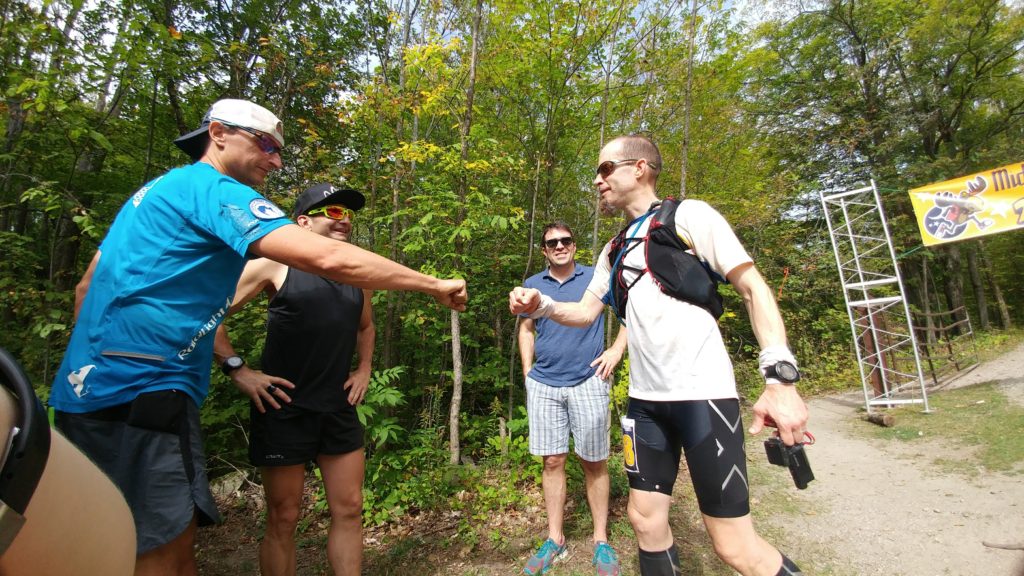 As I crested yet another little rise, feeling the many kilometers in my entire body, I could utter only a single word to myself in my internal monologue: “run”. So goes the simple existence of an ultra-runner deep into a long race. In this case, it was the 106km Midnight Moose Ultra, taking place in Gatineau Parc, so near my house, yet so far away mentally. The mantra I trained myself to repeat ad nauseum is simple: “Run where you can, walk where you have to”. This truly is the key to getting through an ultra. You need to simplify, […] 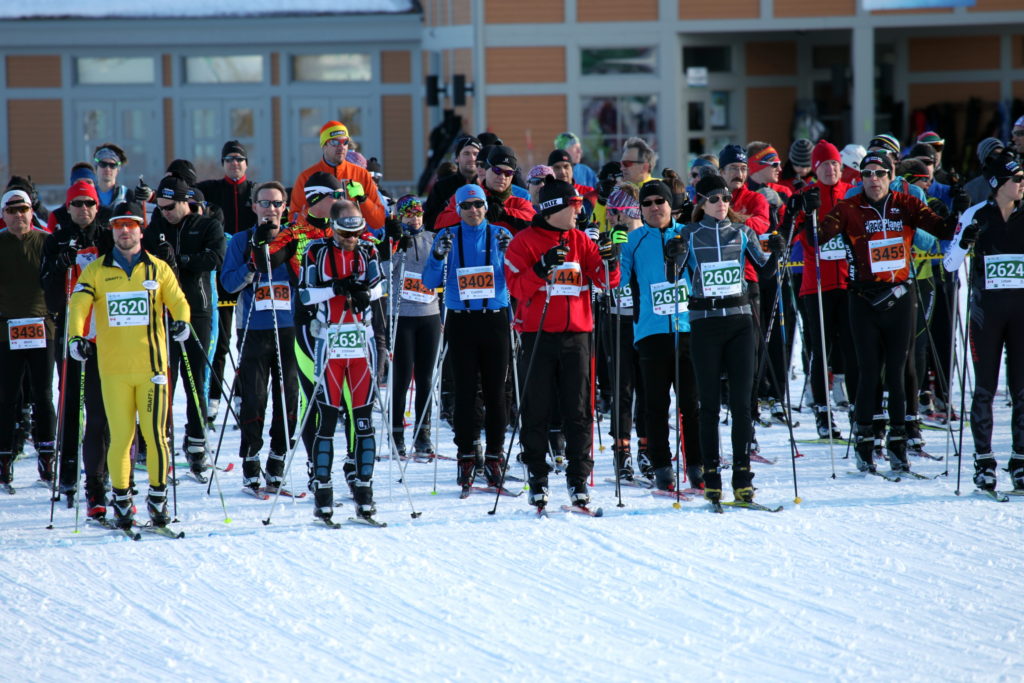 Howdy folks! While the sun may be shining, and thoughts are definitely fully turned to summer training and adventures, now is as good a time as any to put fingers to keyboard to muse a little about another weekend of Winter racing I partook in during the depths of our winter in February. I’m talking about the venerable Gatineau Loppet, part of the World Loppet Series of cross-country ski events that takes place right in my backyard. Pit your skills against crusty Norwegians who have been at it since you were knee-high to a grasshopper. Or something like that. The […] 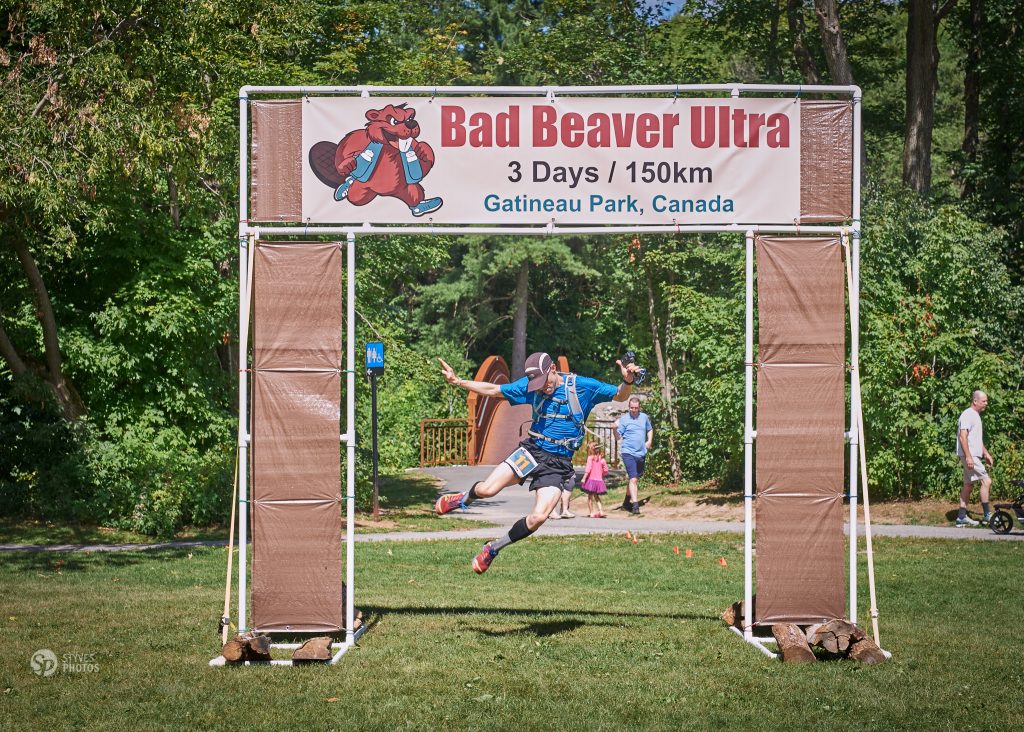 Whew! Now that my major races are all behind me, I guess it’s time to rewind the clock and write about my last few races! This post is all about the Bad Beaver Ultra (BBU), a 3-day, 150km epic event that I took part in in my own backyard. Right off the bad, I should probably admit that I think I took this one a little too much for granted. Given that it was in my own backyard trails in Gatineau Parc, was low-key, and was spread over 3 days, I somehow convinced myself that it would be a piece of […] 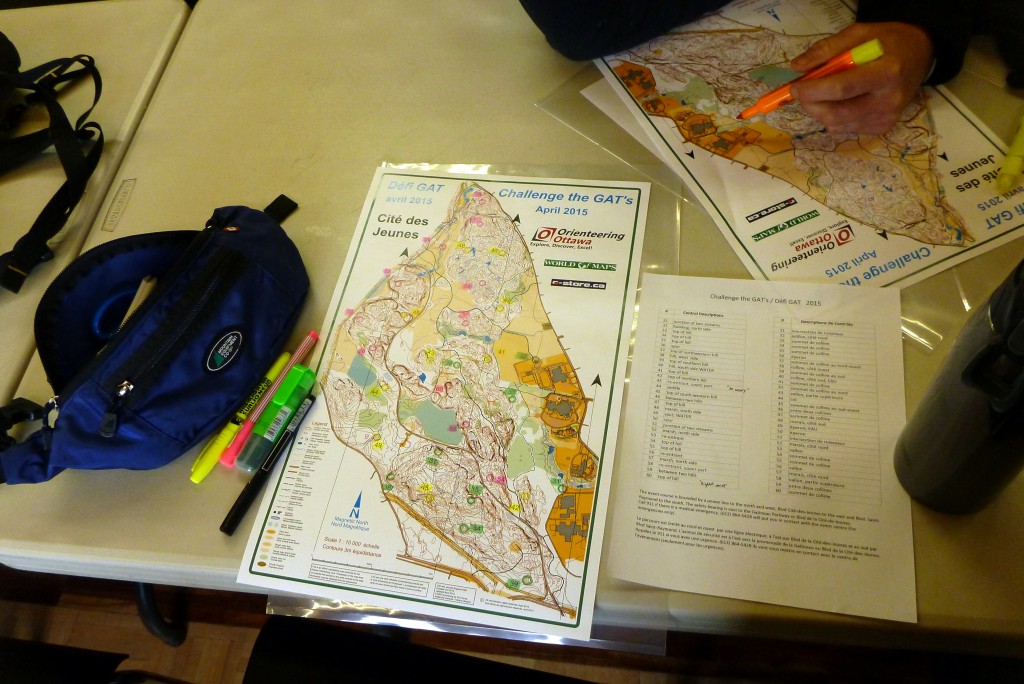 Sometimes, the best races are the ones you hadn’t planned on, and basically had no specific expectations going into them. Such was the case with the recent victory my friend John Ranson and I experienced at a 3-hour orienteering race called “Challenge the Gats” happening close to home in Gatineau Park. Although we weren’t the overall winners (4 super speedy solo racers beat us), we were however 5th overall, and the 1st team to cross the line and clear the course. Read on for more on this sweet victory. For those uninitiated, an orienteering race, or rogaine, is deviously simple. […] 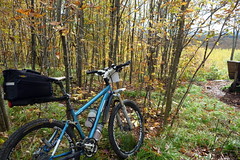 Good day friends and followers of ActiveSteve! As has been my theme as of late, this post is coming to you all just a little bit later than I would have wanted it to. In fact, I’m going to detail for you all an event I took part in a full 3 weeks ago! Yikes! Where does the time go, right? Well, in this case, my time went into a Toronto trip, and preparations for a Timmins trip, as well as my continued string of focusing more on having fun rather than telling the world all about my exploits :-). So, what event am I referring to? It was called Velogaroue, and was a 2-day staged Mountain bike ride through Gatineau Park. Note I said ride, not race! Yes, that’s right, it was a social thing through and through, and I wanted to make the most of it with the fall colours. It was the inaugural year for the event, and one of the big goals was to raise funds for a charity, whichever charity you wanted. I chose to support the Ottawa Regional Cancer Center, as I didn’t take part in the annual adventure race earlier this year that normally benefits them. For the full story of the weekend, please read on. Also, you can browse through some pictures I took of the weekend, as well as click on over and check out a custom map that I made of the whole ride!