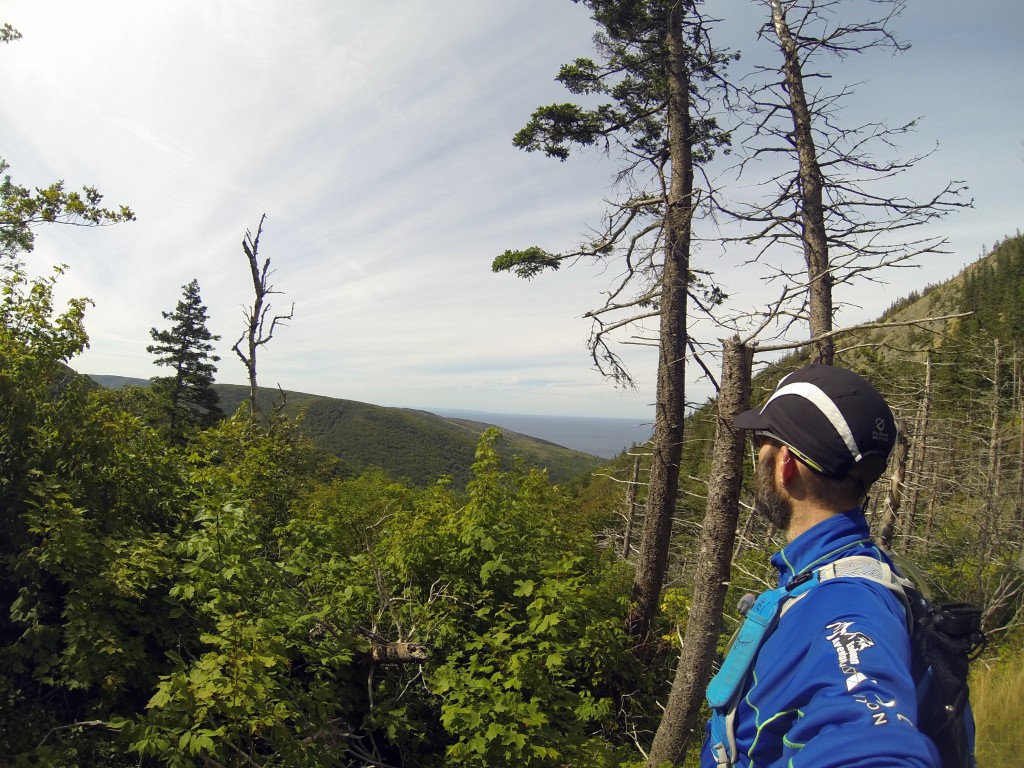 Greetings sports fans. This post is definitely well overdue, but as you can guess by the title, I was really more focused on the R&R then I was writing a blog post 🙂 One of the best parts about deciding to take a couple months off was the fact that it would give me the chance to do a little bit of traveling. Of course, I promised Deanna I wouldn’t take any really long or exotic trips. The longest I was booked to go anywhere was Las Vegas for 2 weeks. In addition, I booked a week in Nova Scotia […] 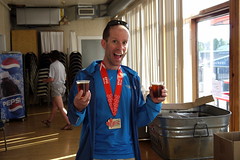