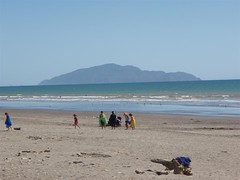 20/01/08
Greetings webospherians! So, what to tantalize you with today? Kinda hard to make a really good story out of todays activities. Basically, I got up, got ready, and pedaled my little heart out to get to the coast while the wind was more or less in my favour 🙂 Yup, that’s right, upon waking up, the wind had essentially done a 180 while I slept, and I awoke to another brilliant day with the winds either at my back or from the side for most of the ride. This was most welcome, as you may imagine, especially after yesterday’s debacle. As a result I’m in a better mood, and invite you to check out the map and my pictures. I even came across my namesake as you’ll see from checking out the shots! My ride was about 77km, and took me from Palmerston North to a place called Otaki Beach, which is along the Kapiti Coast. Tomorrow, I’ll be in Wellington, with only a short bit of biking (about 30km) followed by a recommended commuter train for about 50km. Read on for a little more about my day.

Last night in Palmerston North pretty much went the way I expected. After my posting, I made my way to an Irish Pub for supper, where I was one of 5 patrons at the time. I had my double shank meal with a nice little Speight’s Dark, then ducked out to get to the grocery store to pick up some brekkie. The town was still pretty much dead, with no great parties emerging. Then again, it was still before 9pm, so I guess that’s not really a fair judge of the town’s excitement level is it? Back at the hostel, I was thinking of watching a little TV, as Saving Private Ryan was on, but by the time I was ready for that, the guy had switched to some other show which looked boring. So instead, I read a little of the old Lonely Planet, and checked out some maps for the South Island. After that, it was bedtime by 10:30.

Next morning, I got up, still finding myself alone in the room, this was a nice change as I could make as much noise as I wanted, and spread my gear around as I repacked. Sweet. Had my breakfast, made a quick phone call, and was off before 9am. The ride was pretty plain by NZ standards, as I was basically just pedaling through flax farming country for most of it. However, the roads were pretty flat, and I had a nice view of a mountain range on my left for a lot of the ride. As usual, the cows and sheep kept suspicious eyes on me as I pedaled by, at times singing aloud, and other times just talking to them. Well, it’s only polite to say hello, isn’t it? I’m in their house after all! Traffic was heavier than I had expected. Don’t know where they were all heading, but then I discovered that Monday is actually a provincial holiday, so a lot of people were out for long weekends. There was also an exhibition and an organic-fest going on in Levin, my lunch spot. Maybe they were all going there?

For lunch, I treated myself to some fried chicken and chips. Yum. I tell you, it sure is going to be hard to stop eating all this junk when I get back to Canuckistan. After lunch, I merged back on to SH1, my least favourite road due to its heavy traffic on single lanes. Oh well, soon I’ll be on South Island roads, which promise to be altogether quieter. After 20k on that, I was in Otaki the Rail Town. Taking a right takes you first to Otaki Village, then finally to Otaki Beach. Otaki has a lot of outlet shops, and I actually tried a little shopping. One of my 2 T-shirts is totally thrashed (somehow got singed in a dryer), so I need an upgrade. Sadly, even in the outlets, the brand-name junk was 30NZD at the lowest. I’m trying to get a tech-T obviously, not cotton. Found a cheap biking shirt, but I don’t need that.

Anyway, at the campground, I was scraping the bottom of the barrel. The owner at reception took pity and made sure she found me a spot of grass for only 18NZD, but I’m on a small triangle of grass next to both a utility shed and the parks transformer. Oh well, at least there was plenty of room for my stuff, and I’m conveniently located close to the exit for a quick getaway! They also have a nice restaurant here, so I had a good meal there of pasta and garlic bread along with a cherry coke at supper . Yippee! Now I’m writing up this post, after which I plan to pack up my tech gear, then grab my big beer and head back to the beach. I was there earlier, and it’s pretty nice, and has a good view of Kapiti Island, which is a bird and wildlife sanctuary. As I’m on the west coast, I’m sure there will be a really awesome sunset to enjoy. I may even bring my harmonica with me for a little entertainment. As this is truly a ‘family’ campground, I haven’t run into anyone to talk to or hang out with. No biggie, I also enjoy the solitude sometimes.

Well, that’s all there is to say for now, as the sun is starting to dip behind the building next to me, which is my cue to get moving. Hope you’re all well, and next stop is Windy Wellington, the Ottawa of New Zealand. I’ll virtually see you all again soon! 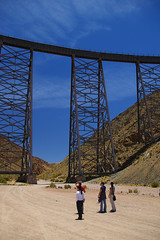 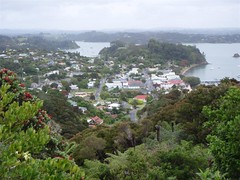 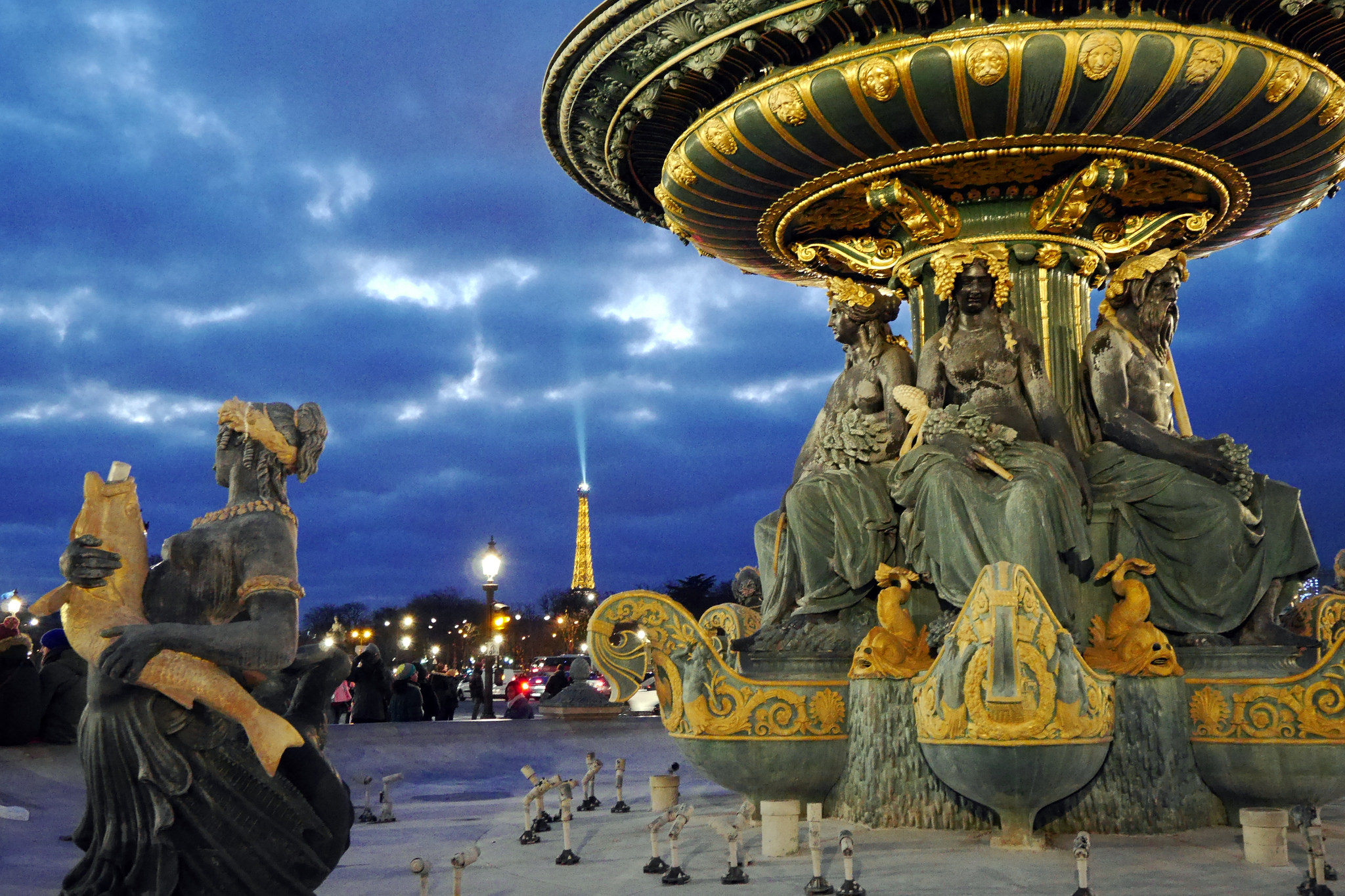 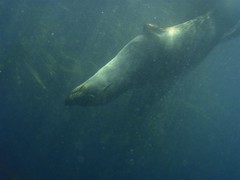