The three hour time difference between Ottawa and Vancouver made things a little tougher for me as far as fighting off the tiredness. I landed just after 9pm, which to me was after midnight. Good thing I’m a night owl. At the pub, Boris and I enjoyed a couple pints of beer, as well as an order of curry fries. We caught up, and just generally had a good time hanging out. Hopped on a bus, and back to the apartment to get some sleep. We decided to get up the next morning around 8am. I was supposed to meet Carl at the registration hotel around 10am, which is when the race registration was starting. Before that though a good breakfast was in order.

Morning came fast, and although I had only gone to bed after midnight, the time difference made me wake up around 6am. I dozed in and out for the next couple hours before finally getting up for good at 8. Showered and got ready, and we headed off to a Omeleterie (Paul’s I think) for a big breakfast. I opted for the lumberman’s breakfast; pancakes, omelet, bacon, potatoes and a fruit cup. It was a stupid big breakfast, but just what I needed before heading to registration. Good thing too, since I didn’t end up eating again till after 4pm. By the time I caught a cab to registration, it was almost 10:30, and there were a lot of people already lined up. Things were quite chaotic for the next two hours, which is how long it took us to just get through all the different registration sections. On the plus side, we did get quite a bit of swag. I’ll be coming back with a sweet new travel bag, handlebars, a stem, a seat, socks, shirts, food, sunglasses, etc, all of it BCBR branded. Not too shabby.

After getting registered, it was off to the parking garage to tend to the bike and re-pack all the stuff into our race bag for the week. This was my first chance to check on my bike, and happily, all was well. I got it put together pretty quick, and took it for a quick test spin. The only thing that went wrong was snapping a valve stem, prompting me to have to put a new tube in the tire. No biggie. Thank you Air Canada for not killing my bike 🙂 I had just about 40 minutes now to decide what gear I’d need on the race course, and what could go straight to Whistler to meet me there. As it turns out, our race bags were pretty cavernous, so the decision was pretty straightforward. I got to take almost everything 🙂

After getting totally packed, it was off to the race briefing itself, which turned out to be just over an hour as well. In it, we were introduced to some of the race crew. In particular, those in charge of the overall race, the M/C, the tent city organizer, and the safety crew. They gave us the lay of the land for the next week, as well as putting the fear into us of bears and cougars. We were told how to identify the difference between black and grizzly bears, and what to do in different situations. We were also told what to do if a cougar tries to attack (basically, fight back with everything you’ve got!). Finally, the team responsible for the first stage of the race gave us the course overview for tomorrow, the first day of the race. Looks like we’ll be up for some pretty wild biking. Usually, they try to ease you into a race like this, but this time, it was going to be baptism by fire. We were told this would definitely be a challenging day on the bike. Short, but hard, and with some nice killer climbs. Good way to start right?

Once all this was out of the way, all that remained was to load our gear onto the awaiting trucks, and make our separate ways. It was after 4pm now, and we had the rest of the night to ourselves. My plan? Well, first order of business was a slice of pizza, then head back to Carl’s friends apartment for the night. We decided it would be best to just start tomorrow at the same place rather than try to meet later. We plan to have a nice pasta feast tonight, and head straight to the start line tomorrow morning together. This also gives me the chance to fire off this blog post, and to try and do a couple other housekeeping matters with respect to the website. I want to try and make it easy for people to at least see what’s going on this week. Although I’m not sure I’ll be able to post pictures or blogs, I should at least be able to send out twitter updates, so I’m going to try and get a feed put up on my BCBR mini-site for everyone to read.

As you might guess, I’m getting pretty excited now. I’m also a bit nervous, but I know that I’ve put in the right training, and that I’m ready for this. I just really want to get things underway now! Keep your fingers crossed everyone, and pray for good weather for us. Truth be told, no weather will stop us from riding at all, but I’d certainly rather a dry week of riding than a wet, slick week, where accidents are more likely. Remember, this is a vacation for me as well, so I deserve to have a good time, right? Hee hee. That’s it from me for my Day Zero update. Stay tuned, and hopefully I’ll be able to get up some GPS maps and pictures throughout the week, but no promises. 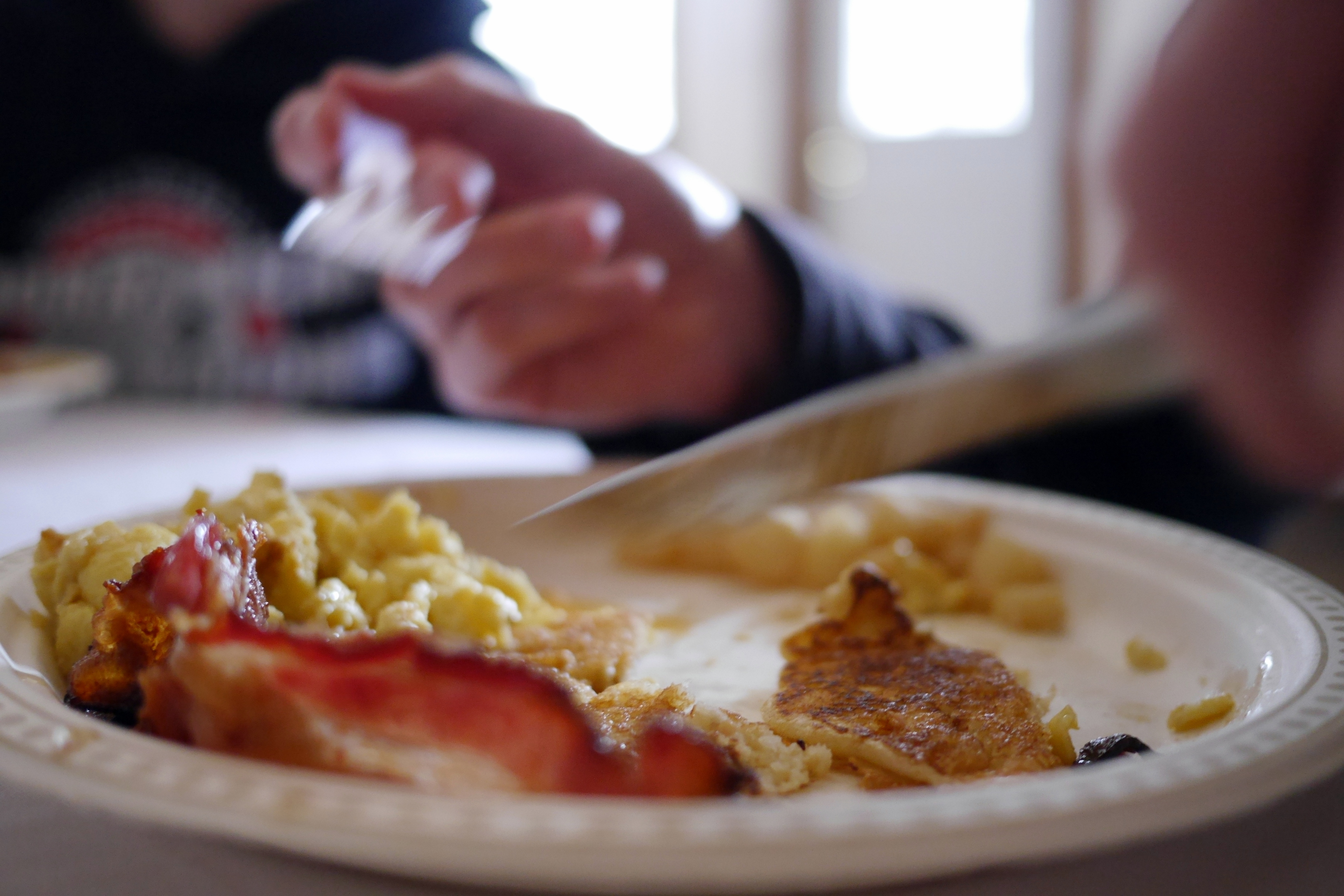 Good day race fans! As the weather finally seems to be warming up, it’s time for a few things to happen. Firstly, […] 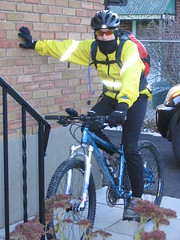 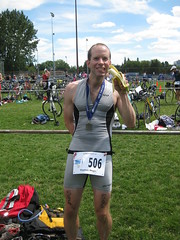 Greetings race fans! Well, I’m happy to be writing to you all about my most recent race experience. On an absolutely stunning summer day, I had the pleasure of racing in the National Capital Kayak Triathlon, one of many races going on at the same time at Mooney’s Bay. While this was a long weekend on the Ontario side, I unfortunately only had a regular weekend. As luck would have it for me though, Deanna decided to spend the long weekend with me, including the Monday holiday, so I had some excellent company, as well as my mini cheering section to watch me challenge the course. As some of you already knew, my ambitions were to actually win this race outright, but as you will learn through reading this post, I only managed to snag a second place on the podium, although there was indeed some slight controversy to this (as in, controversy between 1st and 2nd). To learn the whole story, you’ll just have to click that read more button and read on. Before that though, I invite you to check out some of the pictures that Deanna was able to snap on race day (as well as other pictures from the long weekend).