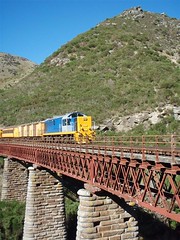 The alarm yelled at me at 7am, and I felt far from a million bucks. I’d say I felt more like about a buck sixty-five. However, a nice shower, and a little vitamin I put me in a slightly better mood. I went downstairs to make some breakfast, and also cook up some bread to make sandwiches for lunch. I made it down to the railway station with a little time to spare luckily. My seat on the train was at the far front of the train in a solo seat, which was also right next to the Buffet car. The train was quite interesting, as it was a series of rail cars from the 1920s which were being used. Of course, at the front end, it was being pulled by a modern locomotive, to make things easier for the tourist load.

The rail ride was quite enjoyable, with loads of great commentary on the rail line, as well as those who built it and used it. Essentially, it was build for the purpose of helping get people out to the gold fields of Central Otago. The only downside to the day was the fact that I was the youngest on the train by about 20 years! Yup, apparently, classic rail tours appear to interest older people quite a bit more than the young people. Oh well, I know that if Patrick was in the country, he would have done the tour with me. Today, another use for the rail trip is to ferry cyclists as well up to the Central Otago rail trail, which is a multi-day riding trip over the areas of the railroad which have been torn up. I sort of wish I was doing it, but then again, there isn’t much challenge, since it is just flat riding. The Irish lass from the night before was heading that way on Friday to do it, but it wasn’t in my cards.

Once back to Dunedin, I passed more of my time by hitting a cafe for some tasty hot chocolate, after first dropping my laundry off at the hostel. They had a sweet deal where for 5NZD, they wash, dry, and even fold your laundry, leaving it on your bed for when you get back in. Sweet as bro! Before hitting the cafe, I stopped by another hostel to pick up the Irish girl, who was also looking for a way to kill the afternoon. We chatted over hot drinks about training, racing, and our respective lives, then headed to the cinema to see what movies might be worth seeing. We settled on ‘Juno’ which stars Michael Cera, Jason Bateman and Jennifer Garner. It was a pretty good movie, although not my favourite of the trip. I think the title still goes to Death at a Funeral. However, it was an acceptable way to kill a couple hours, and to enjoy my vice, popcorn.

After the movie, I bid Cliona adieu and good luck on her cycling, and headed back to the hostel to pack up my things for tomorrow’s journey. I still have no idea where I’ll be going tomorrow, but I’ll no doubt stop at Moreaki, where I’ll be checking out the cool spherical boulders of the area. I’d write more in this post about the rail trip, but I’m a bit on the tired side now, and need to get some sleep before heading out tomorrow morning on the next part of my journey. Hope you’re all doing well, and keep checking back for more stories! 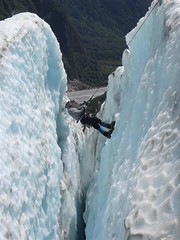 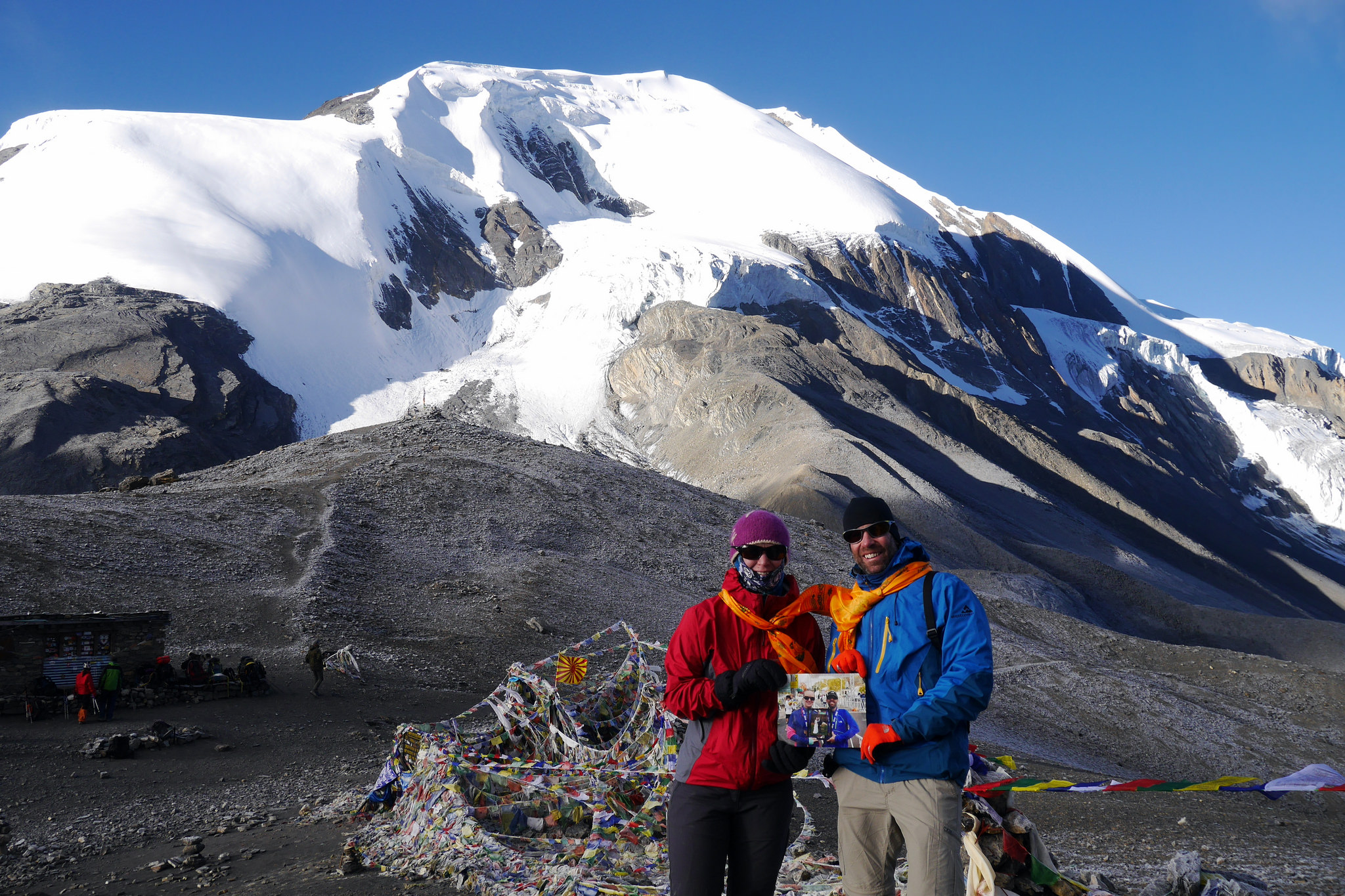 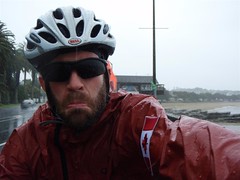 Merry Christmas all! As I’m writing this post to you all, it’s actually Boxing Day over here in NZ. As you’ve probably seen, I managed to get some blog posts as well as some pictures up on the ole Internet for you all as a Christmas present. I’ve had the good fortune of finding myself in Auckland for Christmas day, and as a result, I was able to rudely impose yet again on the kindness of the Friesens. I tell you what, it certainly made my Christmas a little merrier over here, seeing as I’m all on my own. I even got to partake in a proper Christmas feast, rather than just another microwave meal with some sides that I prepare myself in a hostel. I’ve put together a little map of my ride yesterday, along with some pictures as always, so feel free to check those out. If you care to, I’ll also spin another little yarn about the days ride. Read on. 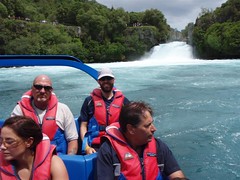