Here we sit, ready for the fourth and final instalment of my series of posts from Iceland in 2016. Writing these up has [sadly] taken me 3.5 years, but I hope you’ve been enjoying them. This post covers the most terrain of the four, as this quarter of the country is pretty extensive. As you may expect with the Dreki, or Dragon, we’ll be heading to some areas pretty well known for its volcanoes. That includes the one called Katla, which is a huge volcano that had been threatening to erupt during our entire trip! In fact, we were not […] 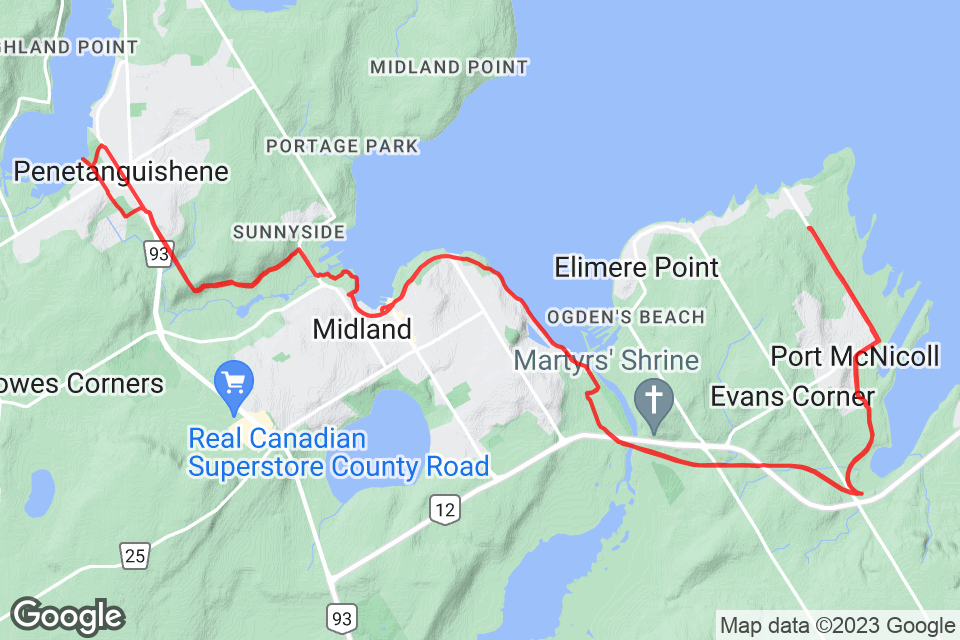