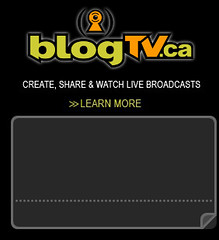 The first new idea, which I’ve already implemented, is to get myself up on Facebook. For those of you who may not know what facebook is, well, it’s basically just a social utility that connects you with the people around you. In essence, a virtual representation of all the links you’ve made throughout your life, helping you to re-connect with all the different people with whose paths you’ve crossed as you grew up. Of course, they need to be on facebook as well, but as the latest stats show, this site is growing phenomonally! In the past few months, it’s grown over 2000%. For those of you in the know, this isn’t a new concept. LinkedIn has been around for quite some time, and fulfilled basically the same role. In the words of Chris Foo, it can be summed up in a mathematical forumla: If Age>30 then LinkedIn, if Age<30 then Facebook. I don't quite see it that way. LinkedIn was basically designed as a professional networking site, where as Facebook is a social networking site. The other difference in my view is that the idea of social networking on the web has really advanced in the past couple years, so Facebook has come up at the right time to be adopted by the masses. So what about MySpace you might ask? Well, I never got into that site. Myspace requires a lot more investment in time and commitment into designing a page that is ‘just right’. I just didn’t have the energy to put into it. I mean, I already put in a lot of effort into my website, and that is meant for my friends to keep in touch. On myspace, there is no real control. It’s a free-for-all. With facebook now, I’m really able to just connect with my network of friends. I’m hoping that it will increase traffic to this site, and that people will be able to keep in better touch with me, and know what I’ve been up to. How often do you run into people you haven’t seen in years and they ask, “What’s New?” Well, that’s why I have this site. I write exactly what’s new. And now with Facebook, I’m re-connecting with all those people that I haven’t seen in years, and now they’ll know exactly what’s new with me! Cool concept eh?

The whole facebook process only took about a half hour to get set up, and even start making connections. The beauty is that you can just put in a little bit of effort and some clever searching, and you’re pretty much guaranteed to hook up with a whole pile of people you haven’t heard from in a while. In under a day, I’ve got about 25 contacts, and I’m waiting on about another 10 or so that I asked to become my ‘friends’. I’m not totally sure just what I’ll do with this as I go on, but at any rate, I’ve already re-connected with a few folks I had no contact with in years. I that’s all I get out of it, I’m happy. It’ll drive up traffic to Activesteve.com, which is great. It’ll also perhaps help push me into my next evolutionary step. And what is that you might ask? BlogTV.ca of course!

So what is BlogTV? Well, it’s a brand new CANADIAN website which claims to be the first social network destination developed for Canadians. The idea behind the site was that there are really no uniquely Canadian destinations for those wishing to do some social networking. All the major sites are American, and they risk eroding our Canadian identity over time. So the company behind BlogTV decided to try to get one going. Essentially, this is a site where you can broadcast yourself in real time. So, in that regard, it is not like YouTube, which is a 1-way portal where you just post a clip. You also have video podcasts, but again, it’s not real time. Enter BlogTV. Here, you can sign on, name your channel or program if you will, and go into a live broadcast from your home. While you’re broadcasting, you can have a co-host from another place join you as well. Also, there is a real-time chat component, where anyone viewing your channel can interact. It’s actually quite neat. If you’d like, you can record the broadcast, so that it can be viewed by others later.

This has led me to wonder whether I should start up a program. I’ve been thinking of trying out some podcasting, with a downloadable audio program. After all, I have a full recording studio in which to try it out. This was one of my thoughts as to how to keep in touch while in NZ for four months. Rather than having to type up every adventure, I could just talk about it, and you could just download it an listen to it in my own words! But then again, why not just skip that step and move straight into video broadcasting? The infrastructure is now there, and I plan to have a machine with a web cam of some sort anyway. Of course, there are some real challenges to overcome. The number one issue in my eyes? Geofencing, or Geoblocking!

For those of you not sure what those are, it’s essentially limiting where a site can be accessed from. The most vivid examples are usually from sites like CBS.com, which won’t allow you to view their streamed programs from Canada, since they haven’t got the on-line rights. Well, it turns out BlogTV is geoblocked to ONLY be available in Canada! How’s that for a twist? That means that if I’m travelling in NZ, and want to do a show, I’d be going through a NZ IP address, and technically not be able to access the site. I’ve already spoken to some of the folks over at BlogTV about this limitation, and I’m sure we’ll find a way around it. After all, I’m a Canadian, wanting to broadcast a Canadian point of view while travelling. That should be encouraged, right? Of course, you can already do some tricks to fool IP addresses, but I’m hoping there will be a ‘legit’ solution.

Anyway, I’ll end my post here, and pose the question to you, my humble readers now. Should I take on a new challenge, by starting a channel on BlogTV? Would any of you be willing to watch? Would you like to join me for some of these broadcasts? Good idea, bad idea? Sound off by posting a comment below. 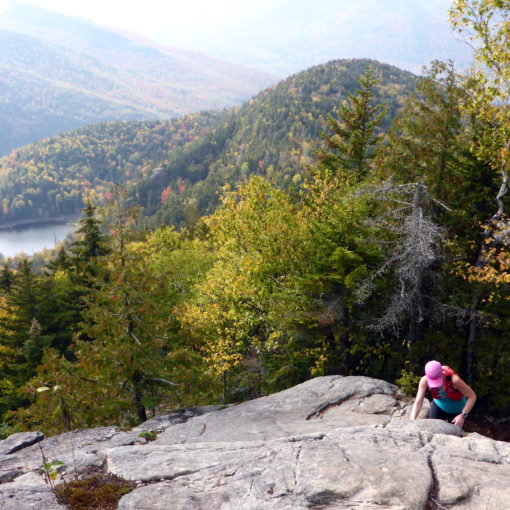 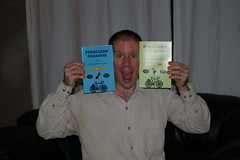 Hey gang, well, as the title implies, for me at least, Christmas has more or less came and went. Jody and I decided to celebrate Christmas before she left for BC to spend time with her family. Yup, that’s right, Jonah and I will be bachelors over the Christmas break. Well, by break, I mean a couple days. I decided not to take any holidays this year, and am instead saving my pennies and time for when I might really need them. Hopefully it doesn’t mean I won’t be relaxing, but I’ll still be going in to the office to keep up with what’s gong on, and clean up my office for the new year. The last month or so has been pretty hectic for me it seems. Now, I strive on being busy, but I see I haven’t really posted much lately to keep everyone up to speed. So, I’ll try and rectify that a bit right now. 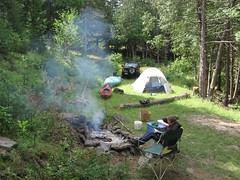 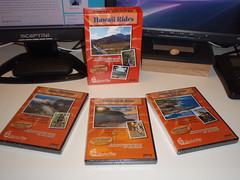