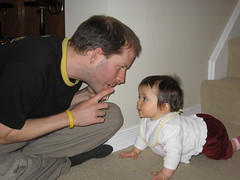 As time rolled on, Helena started to get more interesting (well to me anyway). Now when I would visit, she’d start to be more boisterous, making various little noises and movements. Nothing too groundbreaking, but interesting to watch and see how a miniature person first starts to come to grips with the world around them. I was constantly curious as to whether or not she could hear me from far away, or be able to focus on me when I was across the room and other such things. Of course, eating and sleeping were still her primary occupations, which she carried out gleefully. i remember my first time feeding her some strained peas. Too funny. She reminded me of a baby bird that is waiting for mommy to pop food in her mouth. She would open her mouth as wide as she could, and follow the spoon around as I teased her with it. Ha ha ha.

Another bit of time went by, and Helena discovered her Jolly Jumper, and the concept of grabbing things. With grabbing things came putting them in her mouth. Luckily, she wasn’t locomoting too much, so the sphere of things to put in her mouth was relatively limited. She seemed particularly interested in eating her shoes at that point. Bath times seemed to be a fun time for her, with her floating lilly pad thingy to play in, and water to splash around while Andrea tried to clean her. Of course both Andrea and Patrick have been quite smitten with Helena (understandably), and seem to be ever interested in what the baby G will get up to.

Anyway, all this is to say that almost a year into this experience, Helena is now becoming quiet the little charmer. Last weekend, Jody and I had Patrick and Andrea over for a visit, and it had been a few weeks since we’d all been together. Well, in that timeframe, Helena had finally gotten the hang of doing the crawling thing, as well as pulling herself up on things, and really starting to get into some real trouble. That’s just the perfect thing for the crazy uncle that I am. I’m now quite encouraged that she’ll be giving Patrick and Andrea a hard time while she gets into trouble. She managed to pull herself up on one of the bar stools, and then proceeded to start trying to chew the metal leg. You see, Helena is also getting her first teeth coming in, so we figured that she was just trying to get a little relief through the cool metal. She also managed to find a fur covered, slobbery, doggie tennis ball that Jody had to play trades with for a more baby-appropriate toy.

We then all gathered around to watch Helena bravely try over and over again to climb up her first stairs. She pulled herself up to the carpet covered stairs, and pulled herself to a standing position. It was clear she wanted to try to get up a step. To encourage her, Andrea stuck one of Helena’s favourite toys up on the second step. That was just what she needed. She tried over and over again, never getting frustrated or making much more noises other than the occasional grunting and clucking of her tongue (seems to be her favourite noise). Well, damn it all if she didn’t finally make it up. She was pretty proud of herself. As it turns out, that was the first time she had ever done anything like that, and we were all suitably impressed.

The next step in my parent annoyance testing was to put some musical instruments into Helena’s hands. First up was a little shaker. She took to it like a super star, getting very into it. I definitely think that i’m going to have to get Helena involved in music as early as possible. My current choice is to get her involved in percussion. Chick drummers are so cool, aren’t they? Not only that, but wouldn’t that just thrill mom and dad 🙂 I took out a tambourine as well, but it was too big for her to work with. Instead, I placed it on the ground beside her so that she could beat on it with her hands. I also took out a jaw harp to see her reaction to that. She was most curious about it, and I tried to show her how to use it, and help me use it. Too fun! Now if only I could teach Jonah to take up some instruments, or at least get him to howl like the dog in the Pink Floyd Live at Pompeii DVD!

All in all, a year into this Uncle thing, I can see that things are definitely going to be interesting this summer. I’m already sad that I won’t be able to see Helena move into her 2-year old stage, since Andrea and Patrick will be moving to Riyadh in September. I’ll have to make the most of the time between now and then instead. The best part of all this for me? Well, I get to have all the fun, with almost none of the responsibilities! What could be better? Ha ha. Anywho, that’s it for now, talk to you all later! 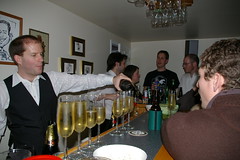 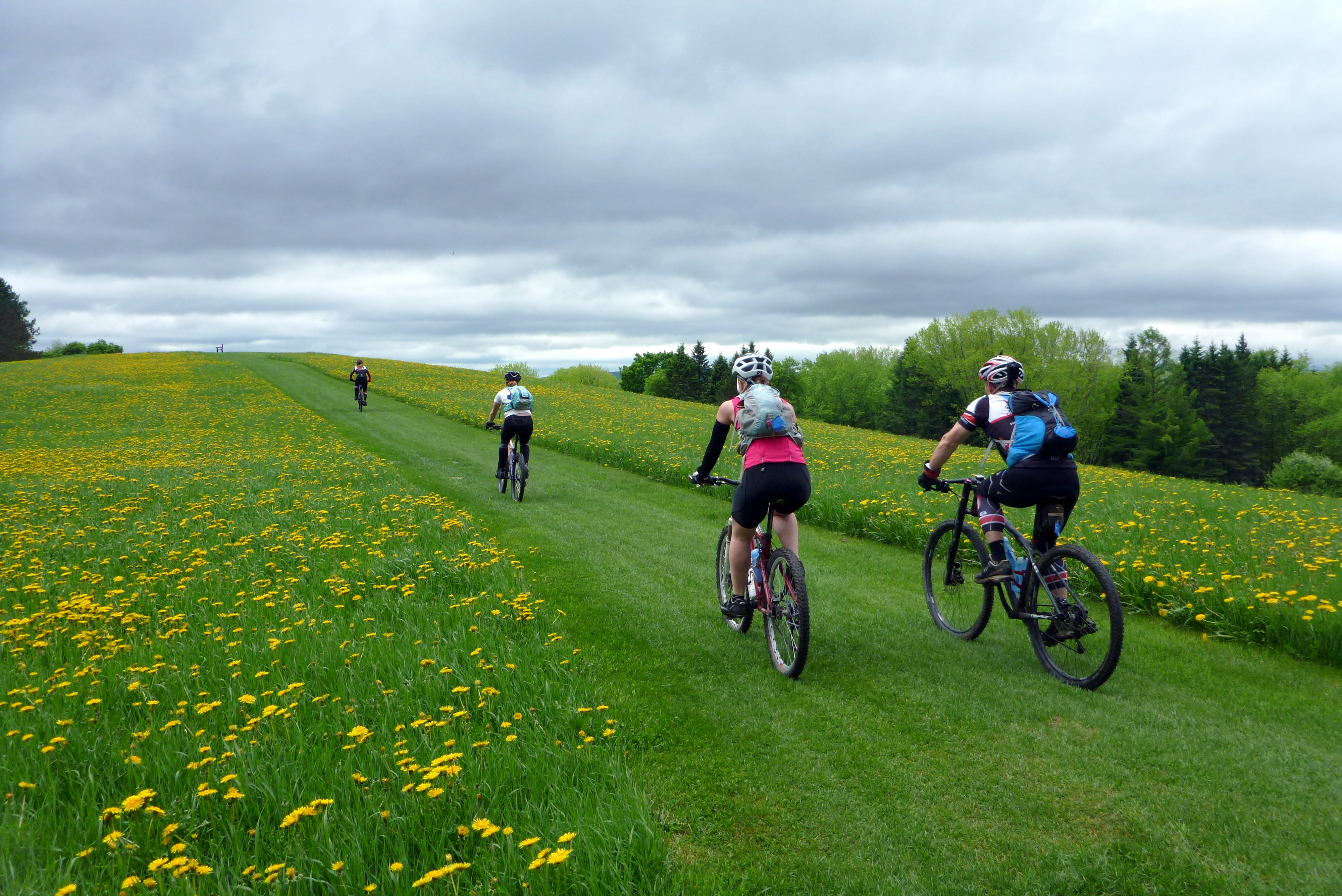 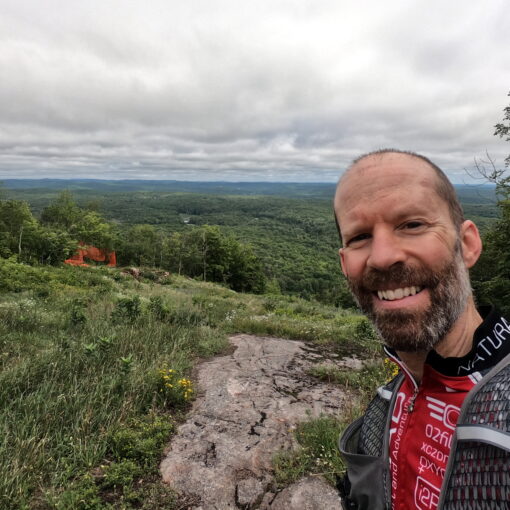 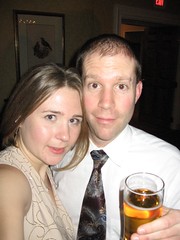